When my youngest son was in first grade, he wanted to have a Halloween party. YASSSSSSSS!! And my cold, black heart beat a little faster that day in anticipation of the preparations. He decided on a pirate-themed Halloween party and of course, since I don’t do anything half-ass (especially when it comes to Halloween), I decided to turn the entire garage into a haunted pirate ship. But when it came time for him to decide on a guest list, he was having trouble making up his mind. He didn’t want any of his classmates to feel left out, and so, I agreed that he could invite his entire classroom. I wrote out an invitation that read like an invitation to sail the black sea (in fluent pirate lingo, of course) and then let him hand-write all the invitations, copying the one I had written. Then, I painted a black sheet with a huge Jolly Roger and hung it on one wall. There were plenty of skeletons and buried treasure along, and even a plank the all the guests had to walk when entering the “haunted ship.” I dressed as the pirate cap’n of the haunted pirate ship, greeting all the guests with a proper “Aarg!” while passing out complimentary eye patches and glow sticks.  So, in honor of my son and his epic first grade Halloween party — let’s get started.

Song of the day

Not bad for a pirate ditty, right? Yeah, these dudes gotta bunch of pirate-themed tunes. Check ’em out! 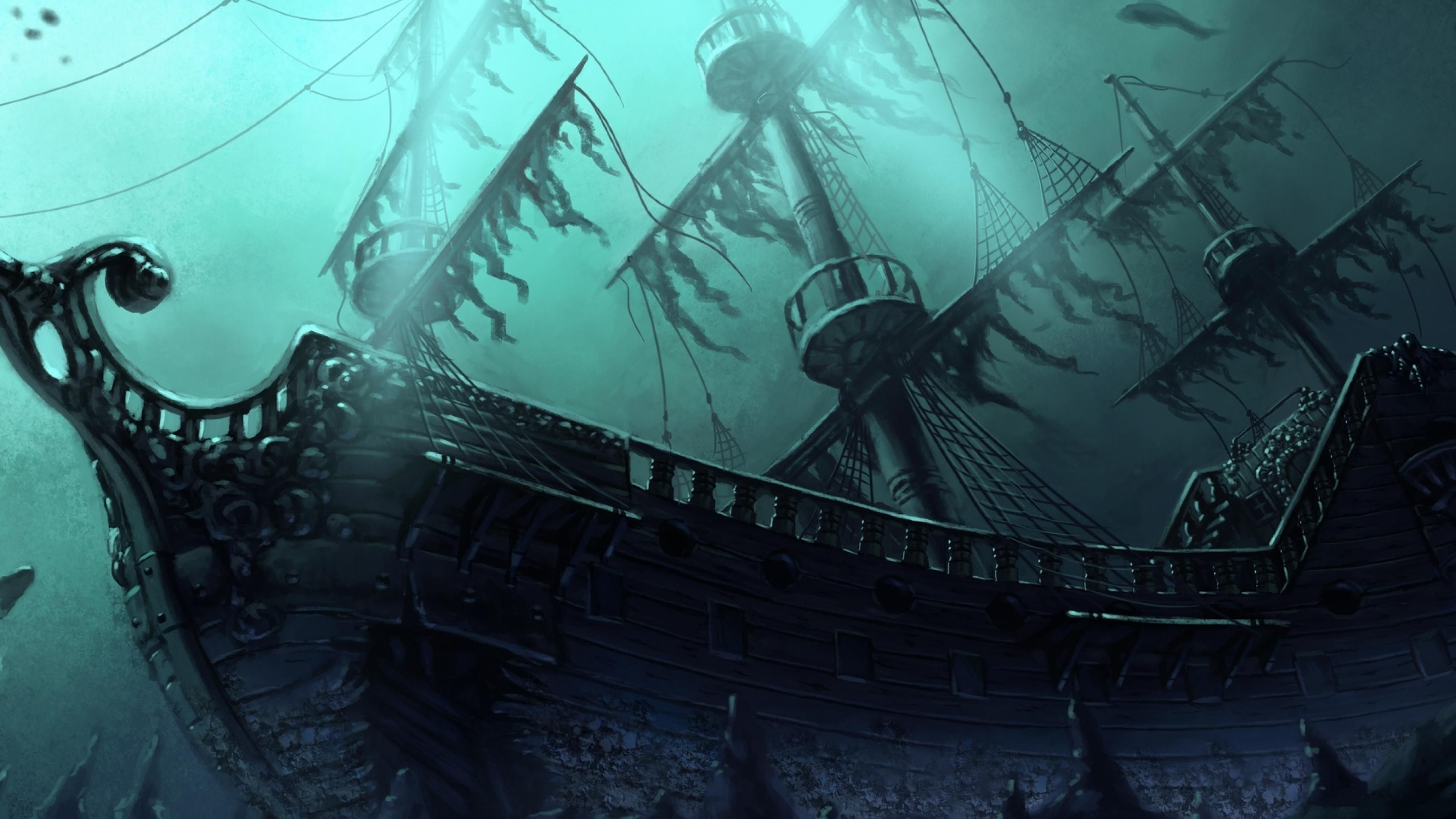 So, what theory do you think is the most plausible? Have a completely different theory of your own? Share in the comments below.

One of my favorite scenes from this movie. Honestly, any of the Pirates of the Caribbean movies are a good show, but my favorite is the first one, The Curse of the Black Pearl. And Johnny Depp as Captain Jack Sparrow — yes, please!

So, I realize this isn’t some spooky ooky menu, and I don’t care. It’s a right proper seafaring meal. Fit for any pirate at the helm of a haunted pirate ship, sailing the 7 seas . . . of HELL! 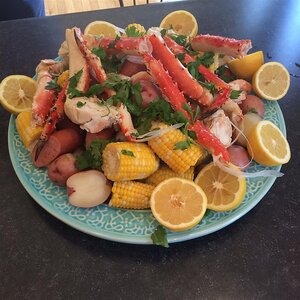 Directions
Step 1) Bring a large pot of water to a boil; add potatoes, sausages, onions, corn, and seafood seasoning. Cook mixture at a boil until the potatoes are cooked through, about 30 minutes.
Step 2) Gently drop crabs into the boiling mixture; cook until the crabmeat is cooked through, at least 10 minutes. Drain water. 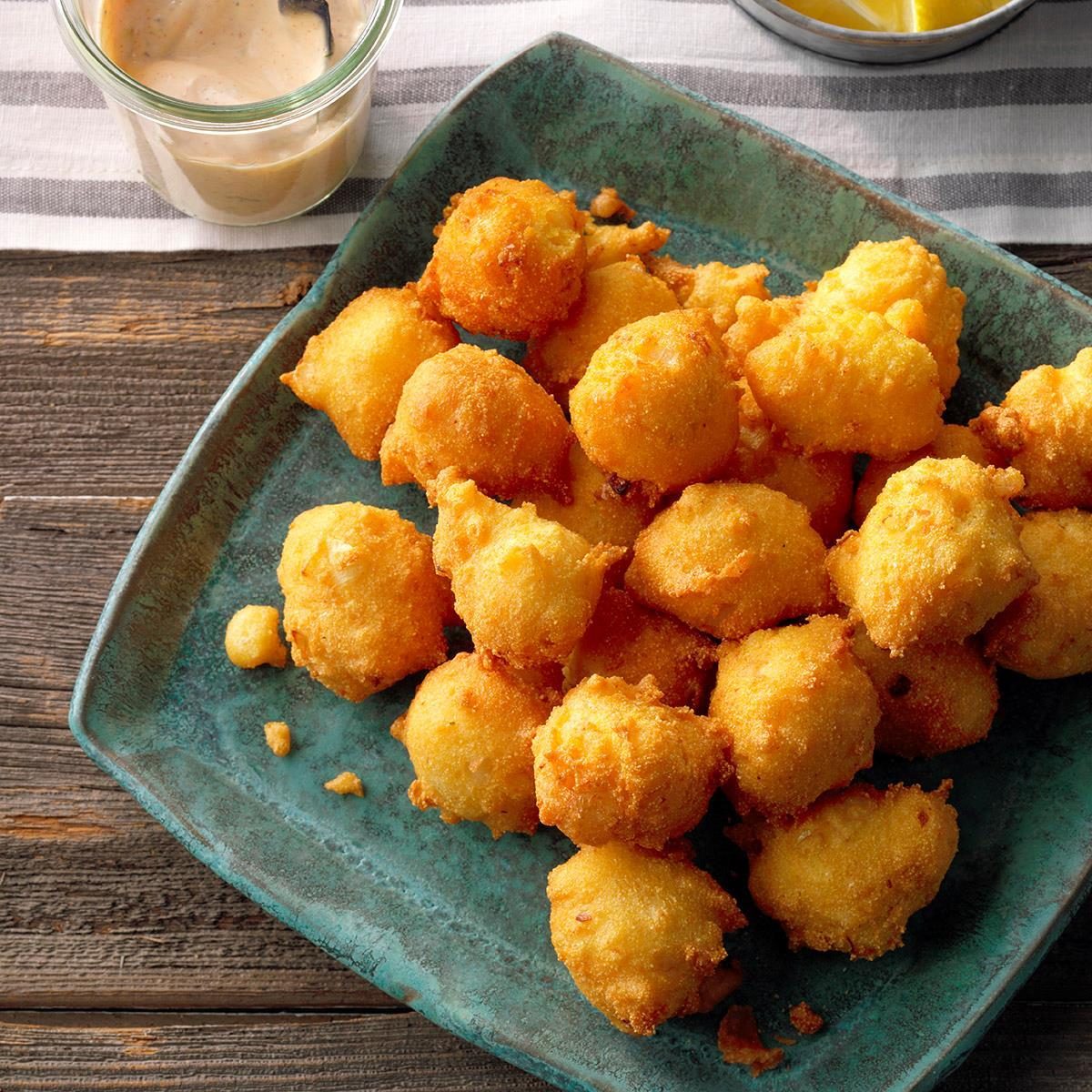 Directions
1. In a large bowl, combine the cornmeal, flour, baking powder and salt. Whisk the egg, milk and onion; add to dry ingredients just until combined.
2. In a cast-iron Dutch oven or an electric skillet, heat oil to 365°. Drop batter by tablespoonfuls into oil. Fry until golden brown, 2 to 2-1/2 minutes. Drain on paper towels. Serve warm. 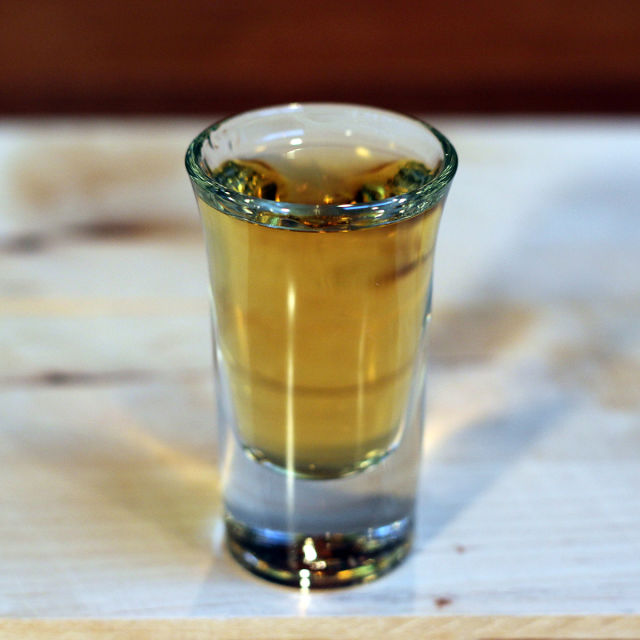 Now, I realize I have made this post about Johnny Depp — and, well, you’re welcome!