So for today’s post, I’m doing another mashup. How ’bout this freak fest, uh?? Now, I’ve written a bit about Freddy in “Thanks for the Screams,” and I think I made my feelings about him perrrrettay clear, so let’s focus on Jason for a sec. This dude, I mean, you think he’s scary with the mask on but then he takes his mask off and—hallo–even feckin’ scarier!! Most people are like: Who are you?! Lemme see your face! But with this guy, everyone’s like: Put your mask back on!! My eyes! My eyes!! Not saying ole Freddy’s easy on the eyes by any stretch of the imagination, but he’s not hiding it with a mask either–so there’s that. I don’t know, color me insane, but I think Jason is the freakier of the 2. You know, for year’s I lived across the street from a lake called Crystal Lake. If you think I wasn’t unsettled by this fact, even though it wasn’t THE Crystal Lake, then you obviously don’t know me at all and need to click here for my reaction. I know they made a movie out of these 2 scary dudes battling it out, but for this mashup, I’m showing the first film from each franchise–where it all began for these terror titans. Now, don’t go busting my hard candies over the fact that I’m not featuring Freddy vs Jason, I personally think it’s a good flick, however, I like to keep it old school when I’m looking for the reason in the season. Ya dig? Let’s get started.

Ugh! It bums me out that I can’t find the version of this that I listen to, but it’s close, so it’ll do. Either way, “It’s got a good beat and you can dance to it.” (Hahaha! I love this meme. And it’s kinda true.)

Ken Kirzinger had to undergo some dental work during filming, but it would have taken too much time to remove his make-up and costume and reapply them. When he arrived at the dentist’s office still dressed as Jason (without the hockey mask), people were afraid he was an escaped psychopath, and almost called the police. 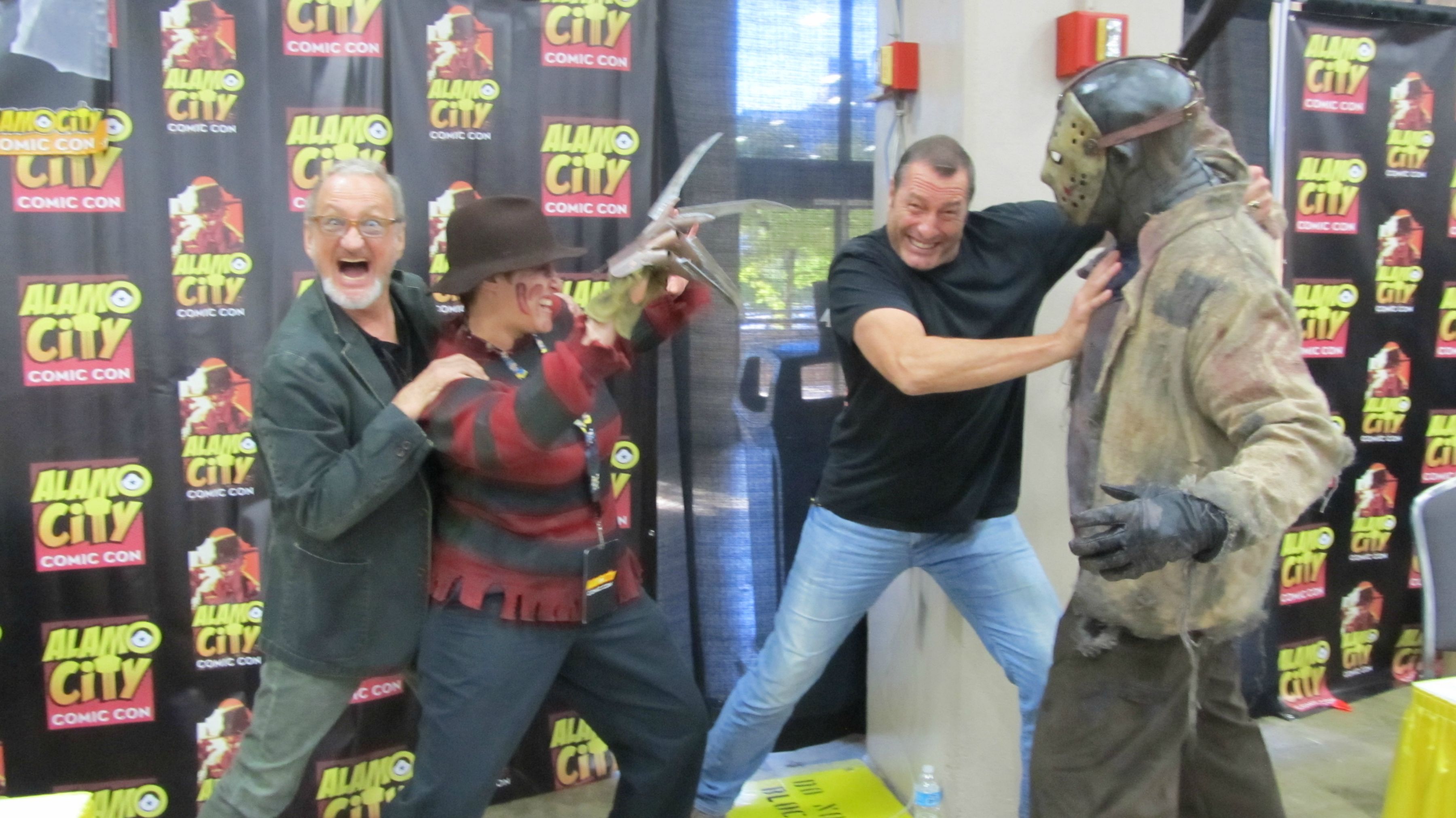 Jason Voorhees has the highest kill count of any other slasher movie killer. While the actual numbers are up for debate (with copy-cat killers and kills in “demon” form), Jason’s total kills are somewhere in the 150+ range.

During filming of the final battle in Freddy vs. Jason, Robert Englund’s makeup was so thick that he had no idea how hot the fires on set were.  After filming he discovered that the fires were so hot that his makeup appliances had melted and bonded to his face.

The lake at Camp Crystal Lake was also being used to film the final scenes for X2: X-Men United (2003) at the same time this movie was being filmed. The two film casts even stayed at the same hotel. 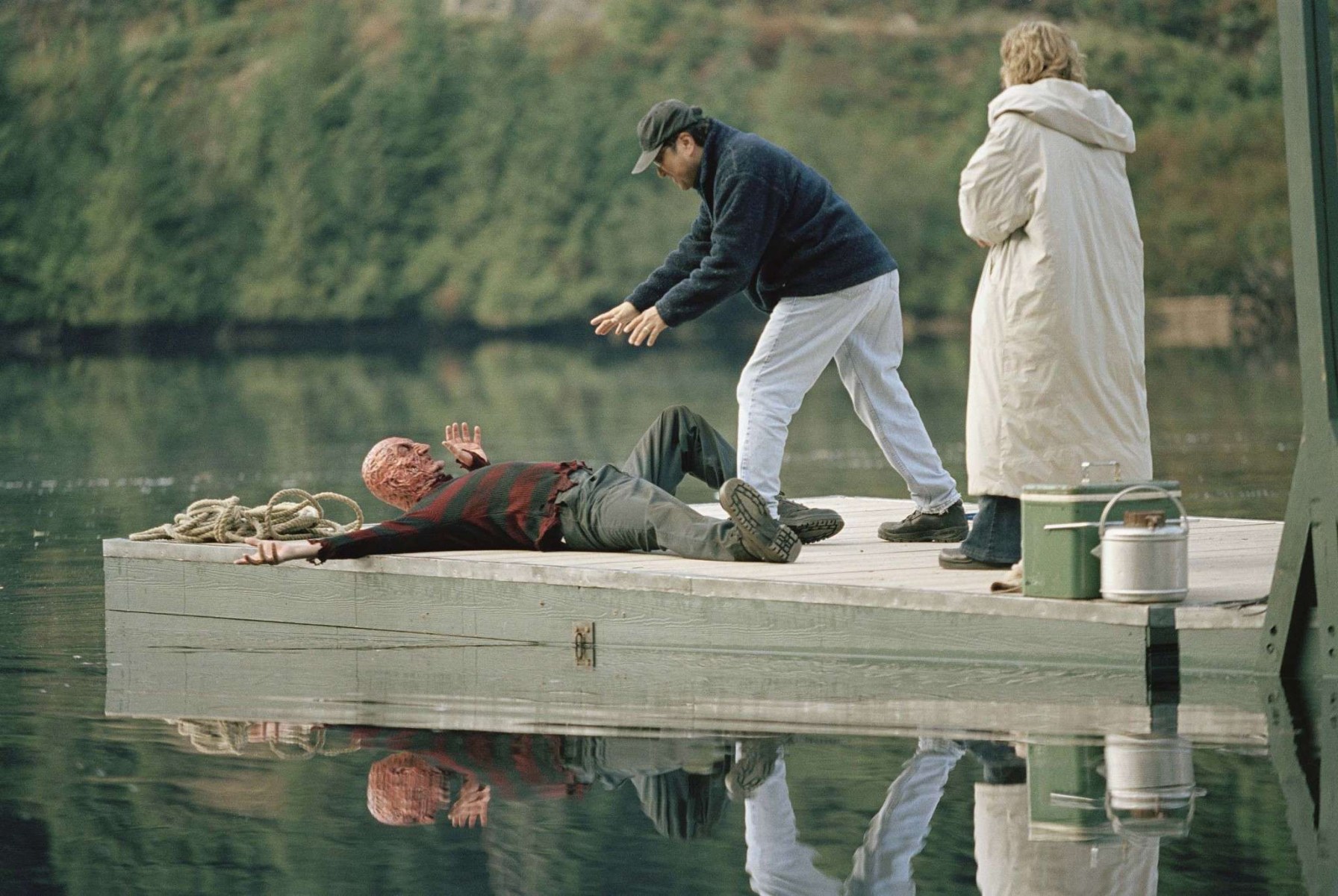 I love showing original trailers. They really demonstrate the era in which these movies originated.

So, today’s menu can either be breakfast for dinner, or since it’s the weekend, brunch. 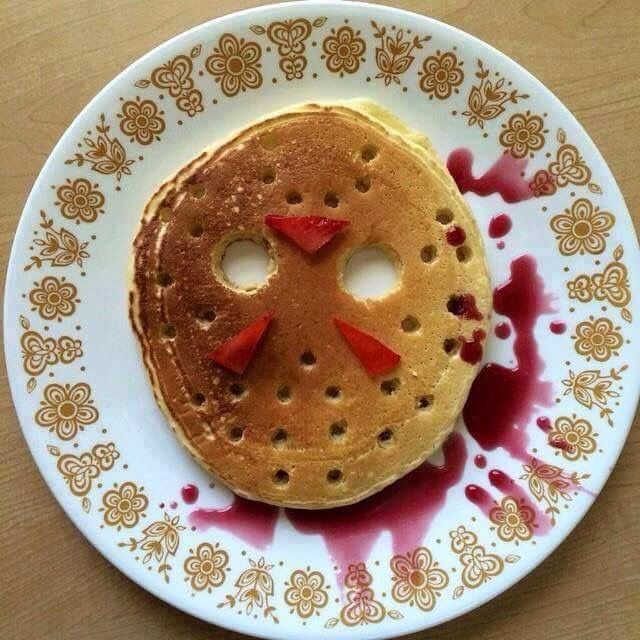 So, I feel these need no recipe and very little explanation. My only input would be, more blood-like (raspberry syrup or jams) substance.

So, I think you can see where I’m going with this one. The picture shows the deviled eggs as skulls, however, it would be super easy to turn them into little Jason masks. 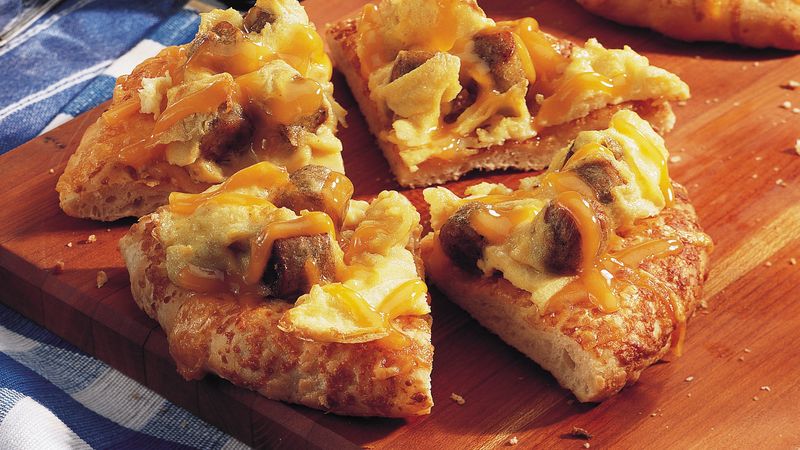 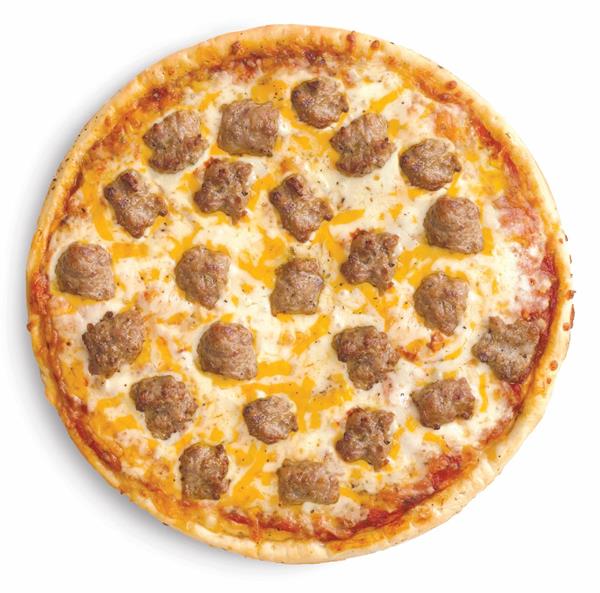 In order for the above recipe to be a nod to Nightmare on Elm Street, forming the sausage as shown in the above image is an absolute must.

I leave you with this knee-slapper. Good times. Featured image: Slasher Masher–Freddy vs Jason by Madeyewlook. Like the look of our featured image? Click here and learn how to do it.

One thought on “Nightmare on Friday the 13th Street: a 13 Days mashup”