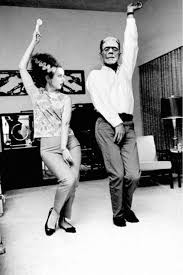 4 thoughts on “This is My Halloween”