This week’s blog posts will be a three-part series. Each post will be a “vs” feature where I will be pitting two similar icons of Halloween against each other and see who comes out on top. Although I will have my decided favorites going into this series, I’m also keeping myself open to the possibility of being pleasantly surprised and possibly swayed by whatever information I dig up. I hope you enjoy and welcome you to weigh in.

Here’s another VS as ancient as the subjects themselves. However, there are many different interpretations to the mythology of vampire and werewolf. For the sake of fairness, I’m going to try and stay as true to their origins as possible. Please–call me out if I’m wrong. Just don’t be mean . . . or I may Hulk out.

So I stumbled across this quiz you can take to find out if you’re a vampire or a werewolf. It asks: Are you a morning person or a night person? Pretty sure I already know the answer to that question without having to take the quiz. Anywho, when you answer a series of questions, it determines “your inner monster”. BRB . . . And the results are in!

“You are a vampire. As a vampire you are the epitome of cool . . . and cool to the touch. With the dawning of pop culture phenomena like Twilight, True Blood, and Vampire Diaries, you are more popular now, than ever before, and that is saying something, because you have been around for awhile. Like vampires, you are the definition of sexy, mysterious, and dangerous so, while you may be tempted, don’t bite anyone . . . too hard!”

It’s like they looked straight into my soul . . . NOT! And although the questions you answer have about as much depth as a Kesha song, if you’re bored or looking for a chuckle–give it a go and feel free to share your results in the comments below.

Alright, so, in this post I’ll be taking a look at Halloween royalty. I’ll break things down by doing the following:

Selene and a giant werewolf–Underworld Awakening 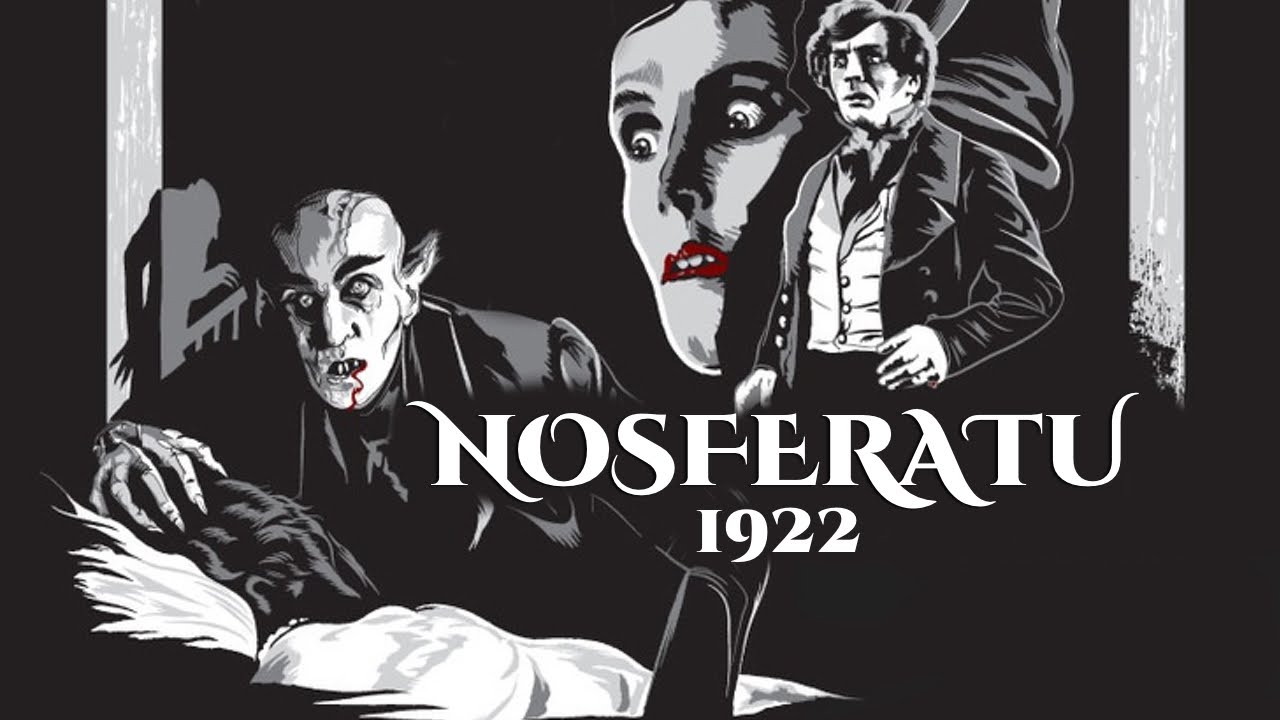 From Dusk Til Dawn, director–Robert Rodriguez (1996)

Interview with a Vampire, director–Neil Jordan (1994)

Honorable mention (because I dig it): Queen of the Damned, director–Michael Rymer (2002) Even though they both have some equally bad ass qualities, I’m going to have to say vampires. I base this solely on the fact that I watch way more vampire movies than I do werewolves. Do you agree?

6 thoughts on “Vampire VS Werewolf”